Following our own shamanic heritage

For the dancers, the freedom makers, the liberators of soul, the poets and celebrators, the magicians of our fold.

The new middle earth is upon us, where mystery and dreaming is being brought back into the arena of our daily living. Tolkien gave us the inspirational journey of Bilbo Baggins in The Lord of the Rings, and J.R. Rowlings gave the magical interludes of Harry Potter. We are thirsty and hungry for this kind of fantasy and intrigue, of magic and mystery in our culture where technology and science is beginning to fail us. For sure we have created so many wonderful objects, technically advancing our world beyond measure, yet somewhere deep in our psyche there is a knowing that we are leaving something fundamental behind, advancing ourselves out of a culture that believes in the deeper dream of humanity, that understands there is so much more to our existence than performance, results, financial wealth and marketing,

We recognize that the ways of our imagination are becoming ‘given’ to us by outside forces and we are no longer able to manifest this part of us for ourselves, depending on cinema, film, and images thrown at us from Facebook.

Back in the so-called dark ages, or middle ages, our own imagination was relied upon. Story-tellers were some of the most important people in the village, children and adults depended upon them, as they wove magical stories of history, fable and myth opening up the minds of those who listened allowing them to create their own pictures and forms, landscapes and imagery that nourished their minds and fulfilled a need to lessen the hunger of the imagination. From these stories we sourced great wisdom and understanding of myth and fairy tale, of history and peoples lives.

It was a way of education, with much to learn about and much to inspire us with.

It is possible to reignite some of these old ways through our own cultures rituals and ceremonies, to begin yet again to awaken the dreamer and learn to trust our dreams, to believe in them and not judge them for something ‘not real.’ Our imagination is key to our own ability to see more, to find the pictures of who we are and to project our desires into the future so that we can manifest from a personal place rather than from what others feel we should know or bring to the world. To pay attention to those moments of Spirit, to those ‘God moments’ in our lives, those synchronicities that make us pay attention a little more to our natural abilities of clairvoyance and ‘seeing.’

Empowering our own imagination gives us the freedom to integrate our innocence and curiosity into a functional practice that is as ancient as the rocks of our landscapes. We become the Seer, being able to see clearly, even predict our own futures and journeys. The imagination is recognised as a portal to the spirit worlds and very much needed in order to follow our shamanic heritage.

In Anglo-Saxon times, even the time of the ‘Old Britons,’ from which I sense my own calling is connected to in my lineage of feminine wise women, healers and medicine people, peoples belief in nature as their gods and goddesses was very clear. They lived their lives with a deep sense of honoring all that was around them, in the forests among the trees, the meadow flowers, the elements and clouds in the sky. They believed in what they could see and touch. They lived in buildings that were close to nature, not that they could not afford or had not invented other ways, but because they did not want to live separately to nature. They did not want to block the spirit of the land from their homes, they needed to live among nature. This was their spirituality. When the Romans came and built huge houses and mansions with all their décor and what the Anglo Saxons saw as ‘false gods’ to deck their halls with they shut out the very forces that the people of these lands understood to be necessary for their daily survival and were not interested in divorcing 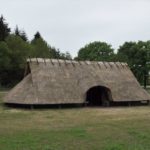 themselves from what was so important to them. Spirits, dragons, mythical and fairy folk, were all part of the daily spiritual beliefs and practices and a way to ensure that their lives were in connection with this, thus supporting their way of life, and their future way of inhabiting the world. This way depended on it.

In our own day and age now, many people are wishing to go back to the land, to live a more natural life with animals, growing their own food and being closer to the elemental forces. It is being recognized as a ‘need’ in our culture to live in more harmony with Mother Earth and to once again honor her and all of her inhabitants. Yet still we build constructions that keep us very much separate to those forces, protecting ourselves from the winds and the rain, turning on our central heating when ever it suits us and not thinking about the consumption of energy we use. We build our walls thicker with more substance in order to shut out the great outdoors, yet what we are doing as well in our seeking for creature comforts, is shutting out the very spirits that can give us so much more, if we would just listen. Instead we search for something material to give us satisfaction and keep our imaginative world and our fantasy world glued to a box in the living room, replacing the fires hearth and the visions that are all around us.

We cannot go back to these old times, unless it is enforced upon us, we must live the way we do and try our best to live with integrity to what we have become and what we do upon this planet. But if we do not learn from our mistakes and we do not at least try to keep some of our heritage alive and honor the traditions of earlier times, then it will be our loss, and not just our loss, but the loss of our beautiful landscapes, its animals and plant life and the innocence of the human nature. When we reach into our hearts, connecting to the children that are yet to be born, can we not feel a touch of dread for their souls, if we do not at least attempt as individuals to pave a better way and instill a little imagination in their minds eye, resource them with the ability to connect better with the spirit world, to learn to listen to the callings of nature and create an opportunity for belief in something much greater than some one else's fantasy?

I feel our ancestors calling to be remembered and for the old ways to have a voice and for us to reignite a sense of spirit in our own homes.

You can work with Caroline on many of her workshops, re-connecting to the world of spirit, through animism teachings and creativity.

NEXT DROP IN CLASSES

The Circle - Fire & The Phoenix

The Dance Of Leadership

The Fabric Of My Soul

The Oracle Of Dance

The Oracle Of Heart

The Oracle Of Medicine

The Oracle Of Repetition

The Oracle Of The Shapeshifter

The Oracle Of The Shapeshifter - Mask

The Oracle Of Yin

The Shamans Oracle - a portal to the spirit world

The Wheel Of Souls Return 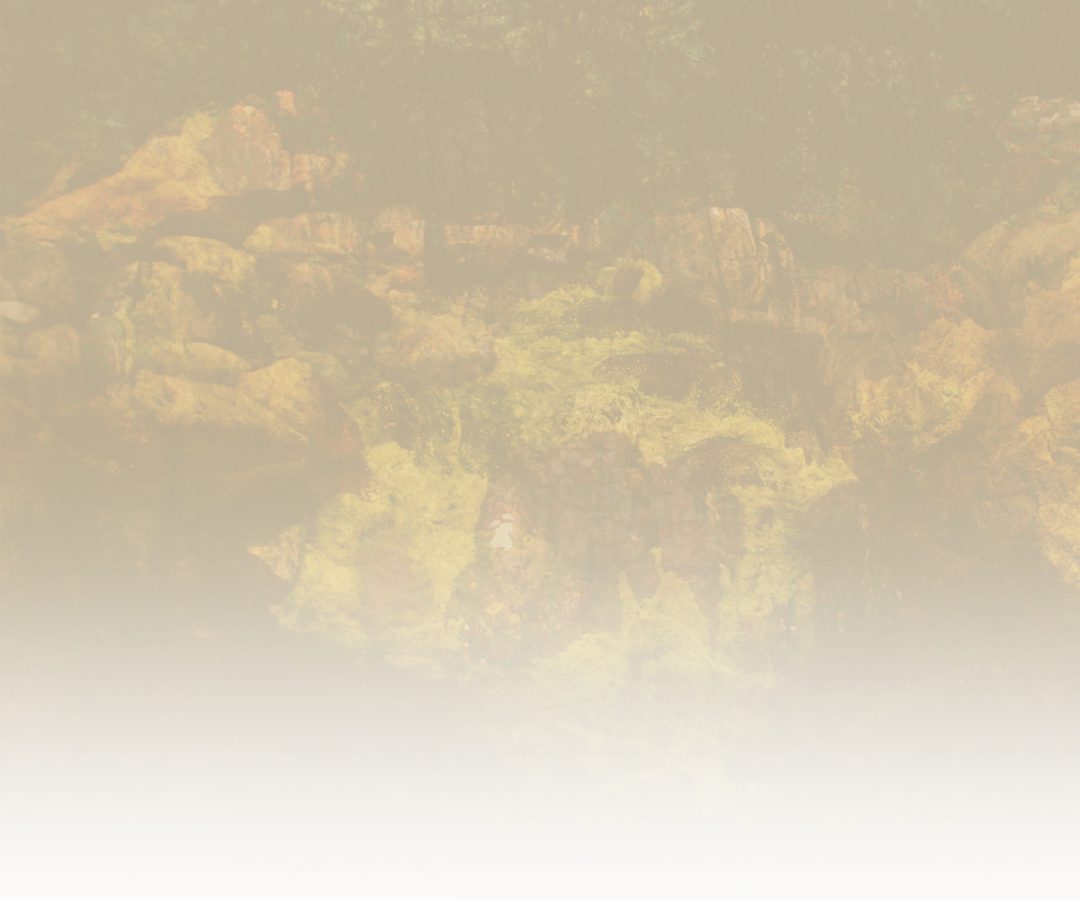 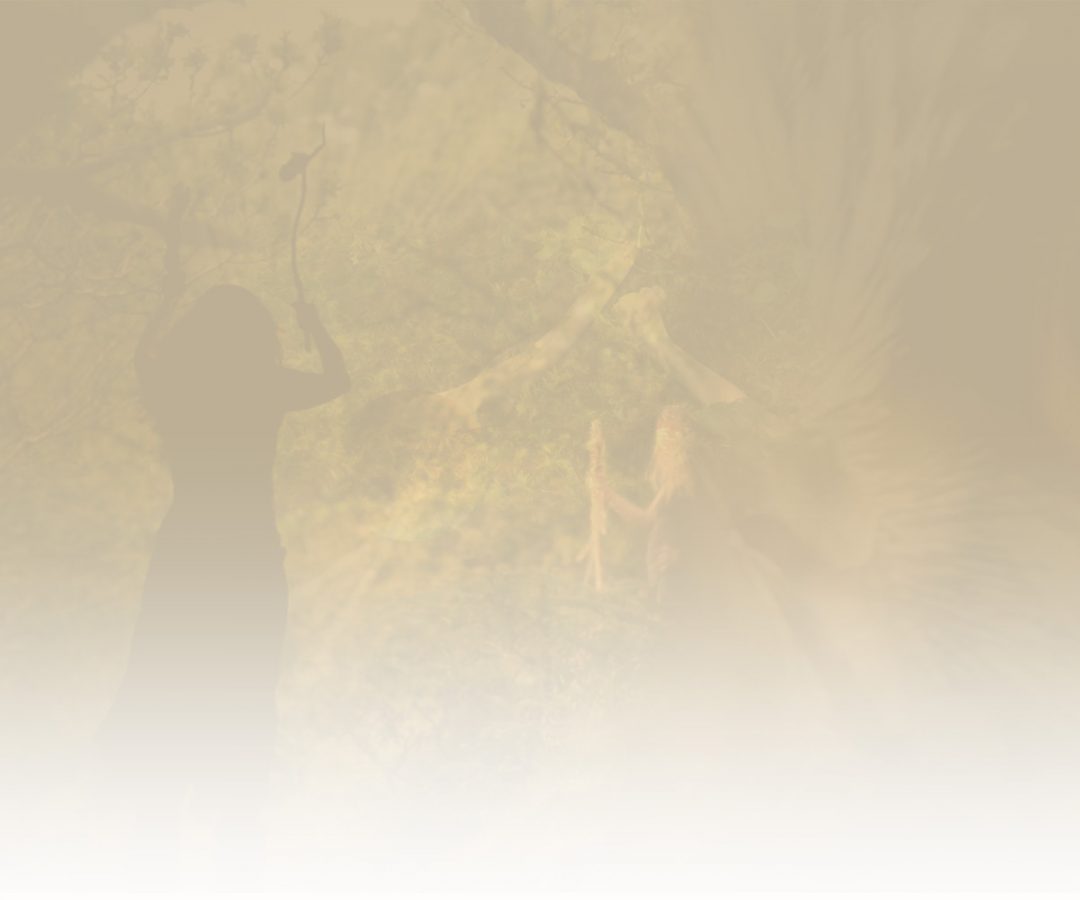 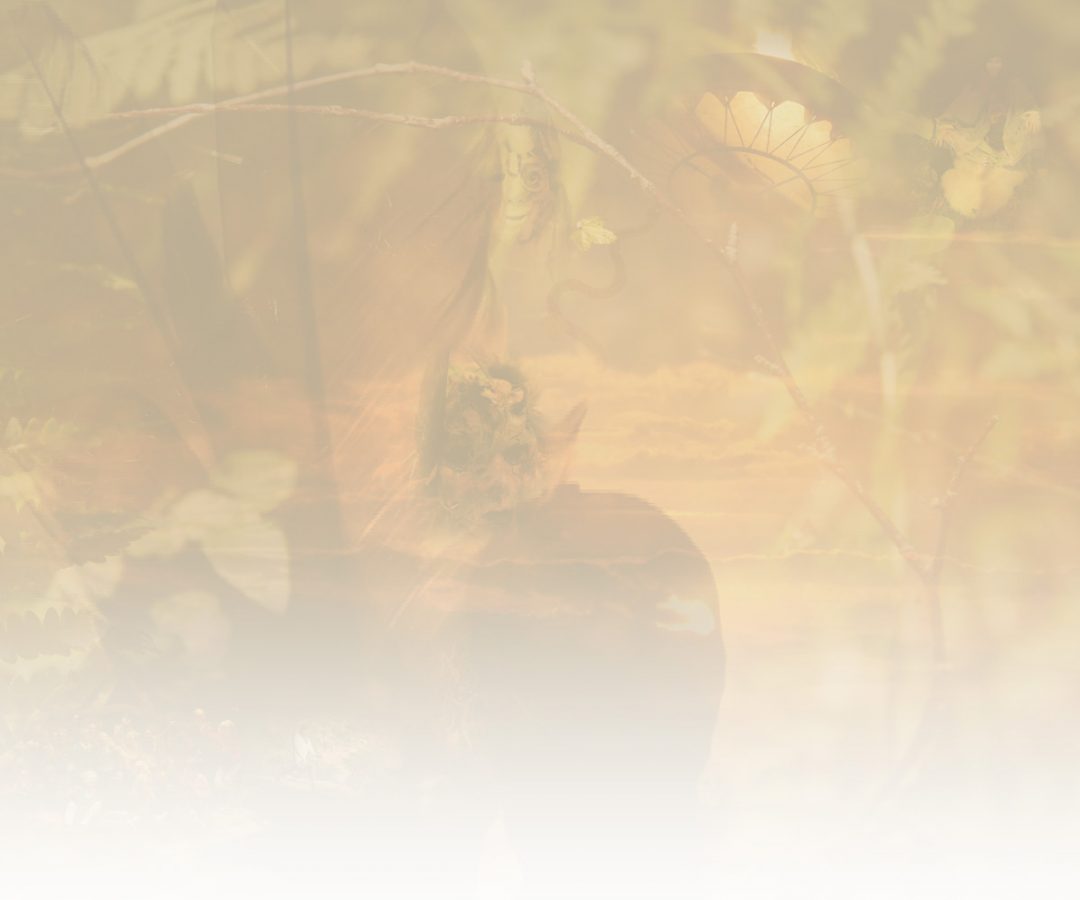 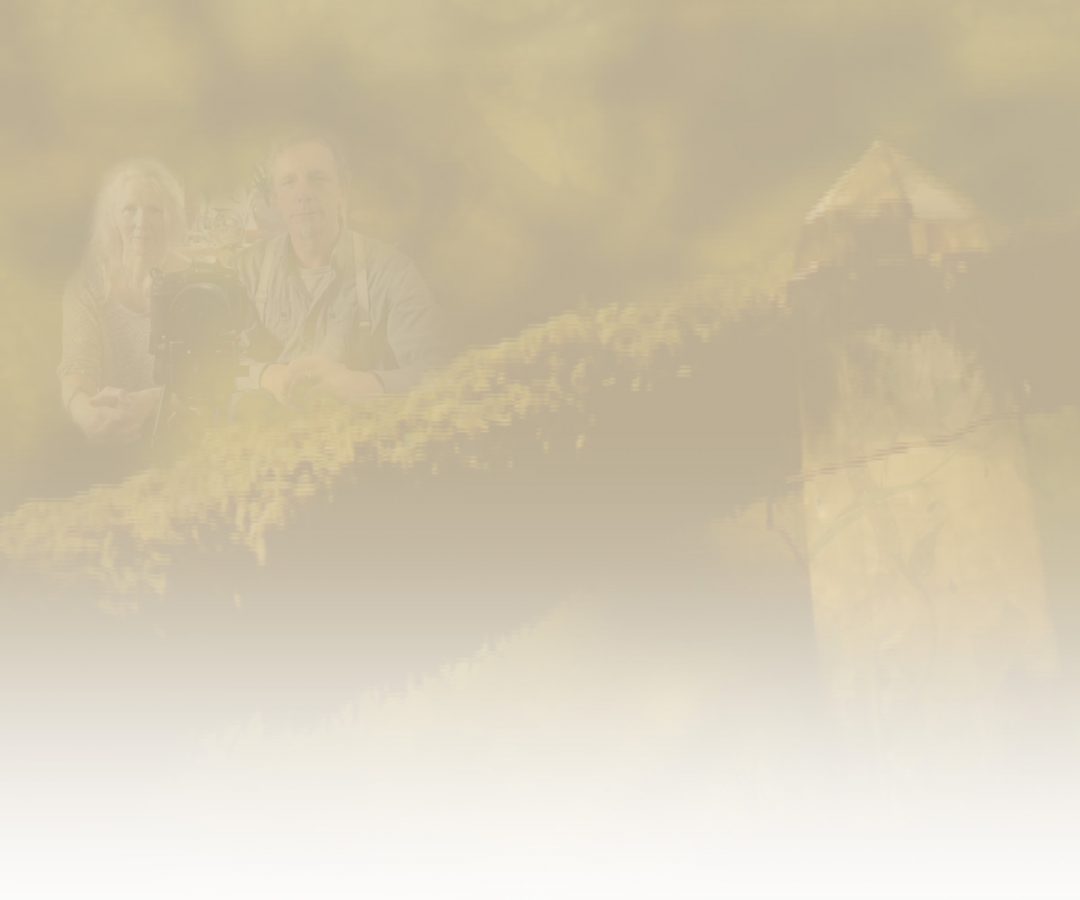 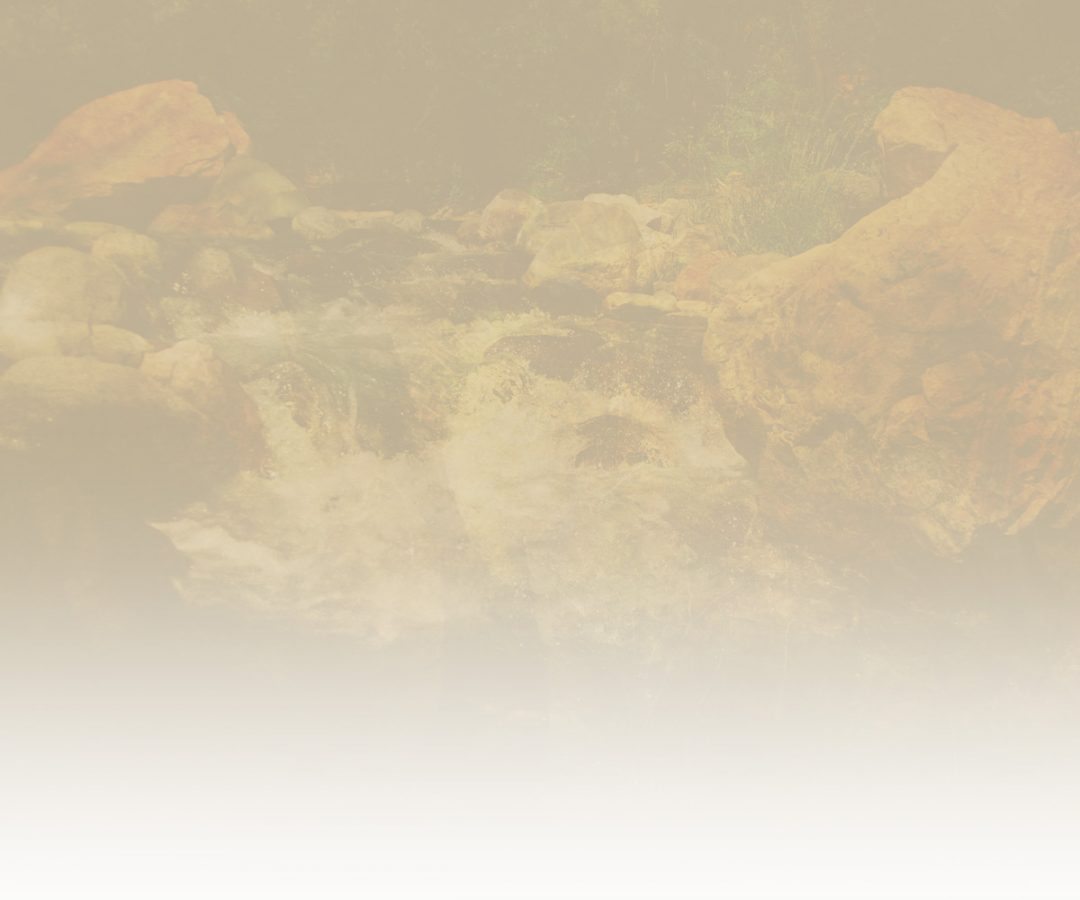 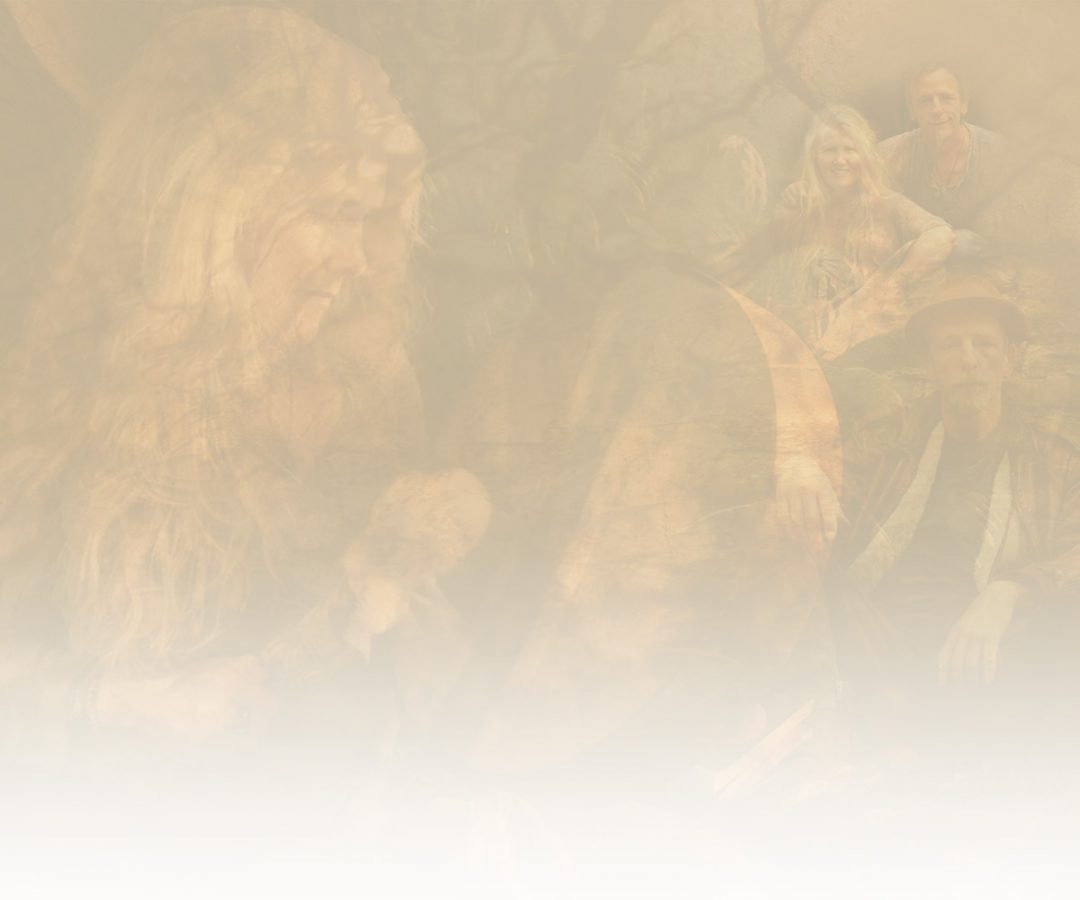